But in my defense, not only did classes start back in August (for those who don’t know, I work full-time, go to school full-time, and must also parent full-time… that’s a lot of full-time shit going on right there), but we also just completed the 8th, yes 8th, audit of the year. Always a stressful time. Always. Anyhoo, to add to that, now that it’s all said and done, I am beginning to train with our Quality Assurance Manager so that I can take his place when he retires next year. Got lots of stuff going on right now. Maybe too much lol.

I am going to try to get my balance back, I swear, so that I can at least contribute a few times a month to our awesome blog. And one of my most favorite things EH-VAH is our Freaky Friday spots. We have, dare I say it, too much fun reading some of the freaky shit we read and researching some of the crazy stuff we post about (maggot cheese? I mean come on…we can’t make this stuff up) that I couldn’t let another Friday go by without participating. But, not only have I not written a blog post, I have also not read a damn thing. Makes it hard to write a post about a book. Details, details, I know. My suckage meter is still pinging out a little. But in the spirit of Freaky Friday, I’m going to let you guys in on some weird tid-bits that you may or may not already know and that you may or may not find interesting. Here it goes….

that condoms were made of linen once upon a time?  Also, horns. Actual horns. Really? I thought the linen was bad enough, but my poor vagina closes up just thinking about horns going anywhere near it. Read more on the history of condoms here.

that there is a whale who has been searching for a mate for over two decades? Apparently, his call is at a much higher frequency than others of his kind so that no whale ever responds. He’s been called the World’s Loneliest Whale. How’s that for heartbreaking? Read more about 52 (the whale) here.

that a lot of lipsticks are made using fish scales? It gives it a shimmery look. I must say, it gives a new meaning to “fish lips.” Read more here if you don’t take my word for it. 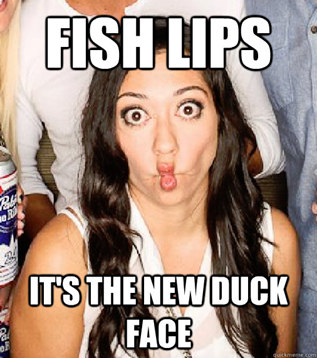 that the Roman’s found all sorts of uses for urine, including whitening their teeth? Well, I sure didn’t, but now I do. I wonder if you can add mint to that? Hmmm….You can find more here about the other uses the Romans found for urine… 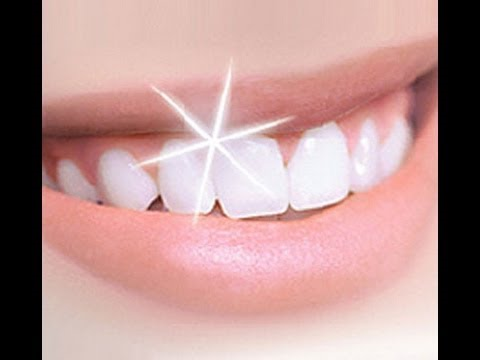 that when a male honey bee mates with a queen, he ejaculates so explosively it basically blows his penis off inside the queen, then he falls to ground and dies? That better have been one hell of a bee-gasm. Just sayin. If you want to know more, check it out here. 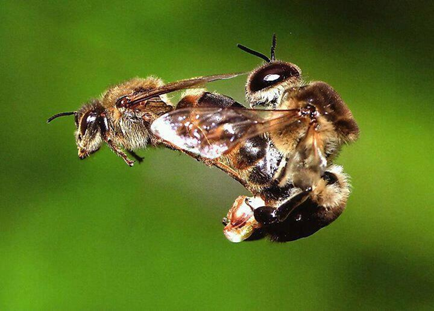 that while a bee’s penis basically kills him, a dragonfly can use its penis to remove the ejaculate of another dragonfly from his mate? He won’t be needing Maury Povich to give him his result. Find out all you need to know about dragonfly mating and peen here. 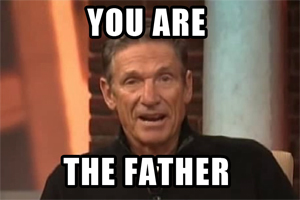 that there is a rare condition called diphallia in which a man is born with not one, but TWO penises? Now, usually only one is functional and the other is removed, but there is a guy who goes by “DoubleDickDude” who claims to have two fully functional penises. What???? (apparently I am on a penis kick….huh.) Read more about this guy here. 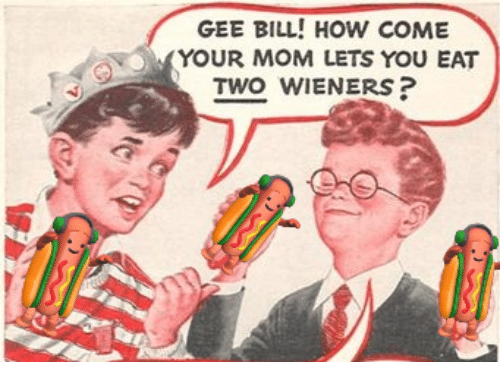 (since I am still on the subject of penises and bugs), that formicophilia is the fetish for having bugs crawl on your genitals? Like, how does that even become a thing? Check out the Wiki page here to read more. 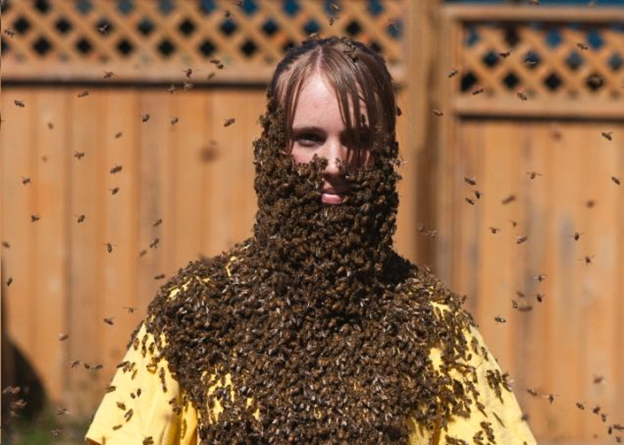 that a Polish brewery makes beer using the vaginal yeast of Czech model Alexandra Brendlov? Yeah, me neither. You’re welcome. If you don’t think this is real (like I did at first) check it out here.

that a Canadian radio station bought Britney Spear’s alleged used pregnancy test and then sold it for $5,001? Crazy. But it’s Britney, so I get it….kind if.

Alright, I’m going it end it there folks. I know I certainly learned more about bug peens than I originally intended, but that’s just one of the hazards (and joys) of Freaky Friday.